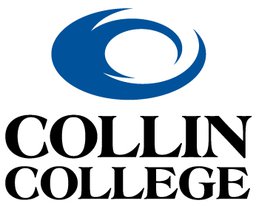 The Theatre Department at Collin College strives to introduce students to the aesthetic and analytical elements of theatrical productions. It offers studies in the principles and practices of acting for stage and screen, stagecraft, costuming design and construction, theatre marketing, technical theater production and stage management.

This collection features videos and images from various Collin College theatre productions since the college's founding. 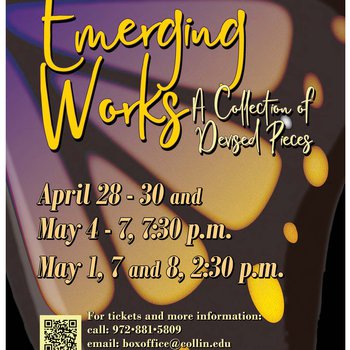 A diverse collection of new works by students, faculty, and staff.Emerging Works was staged at the Plano campus in the John Anthony Theatre at the end of the Spring 2022 semester. 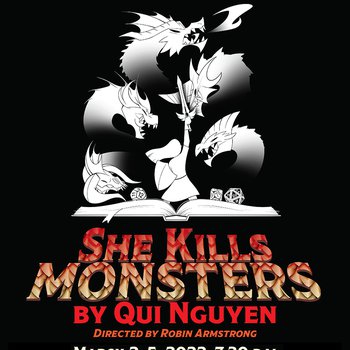 A dark comedy set in the world of fantasy role-playing games, SHE KILLS MONSTERS explores the heroic tale of Agnes as she comes to terms with the death of her sister, Tilly. When she finds Tilly’s Dungeons & Dragons campaign book she embarks on an adventure into Tilly’s preferred reality. In this high-octane comedy replete with homicidal fairies, nasty succubi, and more cosplay than you can shake a quarterstaff at, acclaimed playwright Qui Nguyen, (Vietgone, Living Dead in Denmark) offers a heart-pounding homage to the geek and warrior within us all.This production was directed by Robin Armstrong and staged at the John Anthony Theatre at the Plano Campus in Spring 2022. 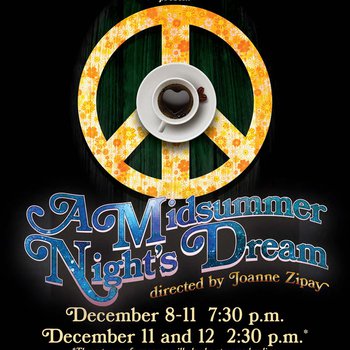 Shakespeare's comedy about love, re-imagined and set in 1968 - the "Summer of Love." Directed by Joanne Zipay and staged at the Plano campus in December 2021. 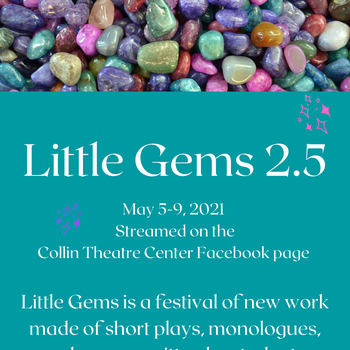 "Little Gems" is a festival of new work made of short plays, monologues, and poems written by students, faculty, and community members. This year's festival theme centers on recovery and rebuilding."Little Gems 2.5" was staged May 5-9, 2021 and streamed originally on the Collin Theatre Facebook page. 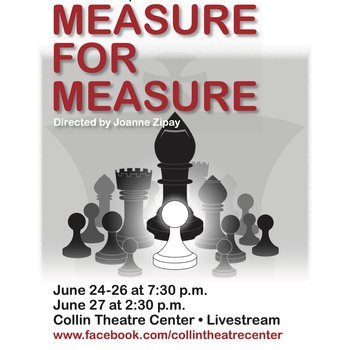 Shakespeare's Measure for Measure is a surprisingly modern play, a dark comedy that asks deep questions about self-knowledge, especially where it intersects with the uses and abuses of power.This play was staged at the Collin Theatre Center during summer 2021 and was directed by Joanne Zipay. 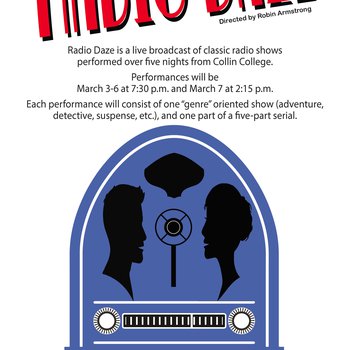 Radio Daze is a live broadcast of classic radio shows performed over five nights from Collin College. Performances were held March 3-7, 2021. Each performance consisted of one "genre" oriented show (adventure, detective, suspense, etc.), and one part of a five-part serial. This production was directed by Robin Armstrong.